Virtual marketing begun in 1997 with Hotmail’s decision to promote itself on every email it sent. Since then The Ideavirus has been used to promote everything from internet services to product promotion and less commercial messages, such as environmental campaigns and agents of change movements.

Created and or marketed by Seth Godin, The Ideavirus is a development of the Two Step Flow model, as is based on the concept of individuals communicating with one another and spreading a message through the internet and social media. What was once called, ‘word of mouth’ is now titled, ‘word of mouse’.

Godin’s view is that once the media marketed products to audiences, then ideas to audiences; now audiences promote ideas to each other. This is now an advertisers dream, reaching thousands of people with a click of a button.
In recent years, viral communication has soared as technologies including Twitter, Facebook, Snapchat, and Instgram have taken of. Think about the links, videos and images you have shared with your mates. If you have ever forwarded an internet meme, you have demonstrated The Ideavirus in action. 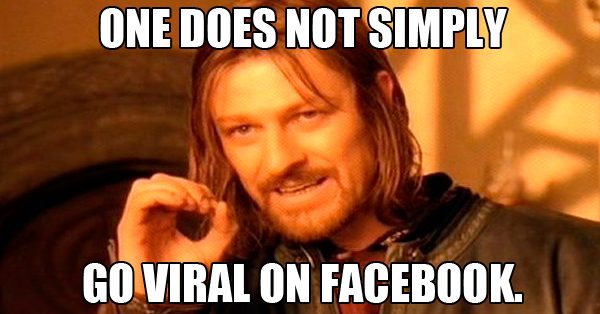 The Spreadable & Stickable Theory, is similar to the Ideavirus in that it has audiences in control over media influence and the spread of information. The term, ‘ gone viral’ or ‘trending online’ has stemmed from such theories.

The MEME that is trending and has gone viral, using social media platforms is an example of the Spreadable & Stickable theory in motion. Audiences are confronted with such online trends every day. Some relevant and others coming under the ideas of, ‘yellow journalism’ and a form of FAKE NEWS or Citizen Journalism.

In media studies and marketing, spreadability is the wide distribution and circulation of information on media platforms. Spreadability contrasts with the “stickiness” of aggregating media in centralised places.