By the end of this area of study you should be able to Analyse these dot points.

From the study design

In this area of study students explore and examine how narratives construct realities and meaning for audiences.
Narratives are constructed and shaped referencing a rich production history. This includes the personal and
distinctive style of media professionals who play leading roles in the construction of the narrative, the selection and
manipulation of media codes and conventions that stem from a range of cultures and histories, and the influence
and constraints of contextual factors affecting the creation, construction and distribution of the narrative. 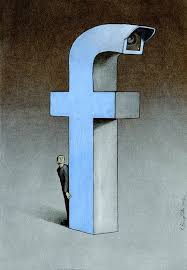 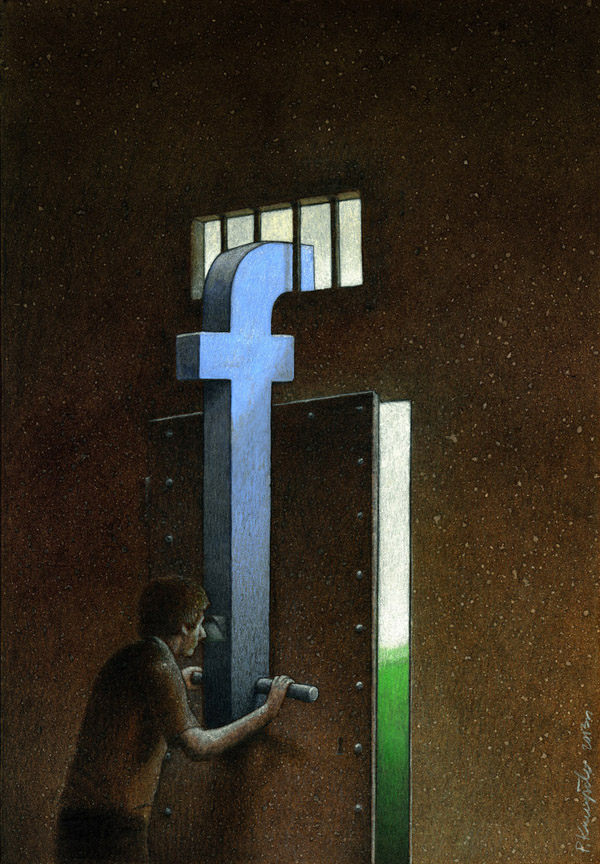 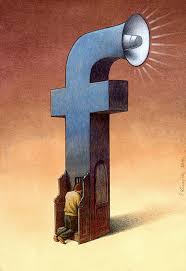 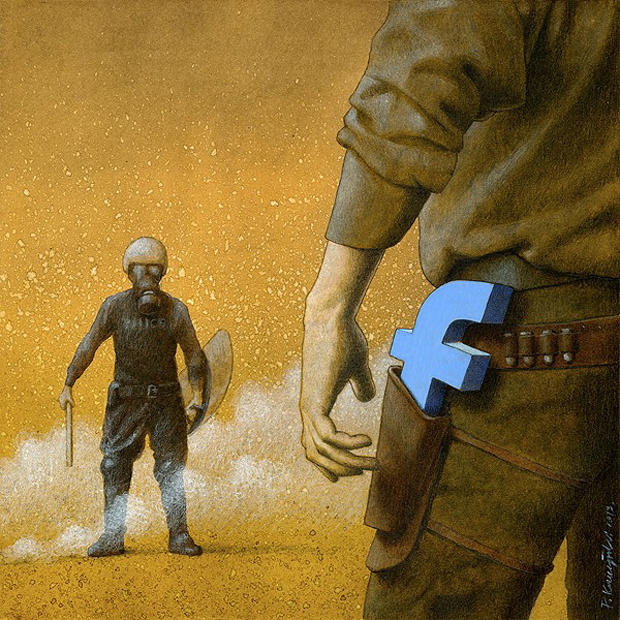 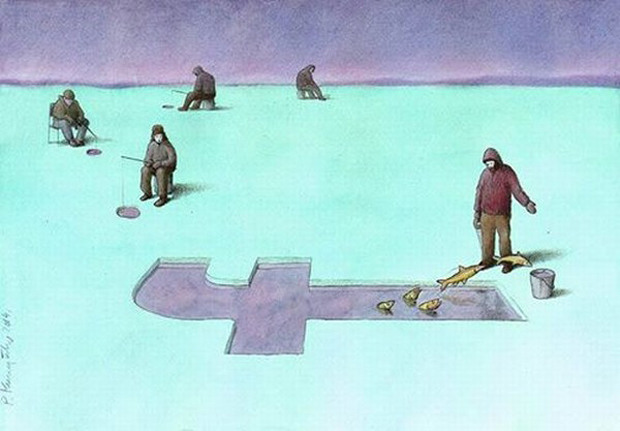 1. How do the print images construct a narrative for the audience?

2. Is there more than one narrative being told in these printed images? Discuss the different narratives being revealed.

3. What code and conventions are being employed by the creator of this print image to convey the narrative?

4. How has the audience influenced the creation of this narrative?

5. What code and conventions are not seen in this print image?

The Social Network is a 2010 American biographical drama film directed by David Fincher and written by Aaron Sorkin.

On a fall night in 2003, Harvard undergrad and computer programming genius Mark Zuckerberg sits down at his computer and heatedly begins working on a new idea. In a fury of blogging and programming, what begins in his dorm room soon becomes a global social network and a revolution in communication. A mere six years and 500 million friends later, Mark Zuckerberg is the youngest billionaire in history... but for this entrepreneur, success leads to both personal and legal complications.

1. Name TWO code and or conventions that worked together in the opening scene of The Social Network to engage the audience and reveal the genre of the narrative. In your response you must use the correct media language that supports the code or conventions you are referring too.

2. Character and Acting are different code and conventions. They both require different language when analysing and discussing them for Media. Using the code and conventions booklet, discuss the protagonist in the opening scene. This question should be completed in two parts.
First discuss his ACTING: Body language, Facial Expression, Tone of voice
Secondly discuss his CHARACTER: His motivation within the narrative, His relationship with the girl in the scene, Audiences first impression of him, Reason for casting.

3. How has the opening scene foreshadowed events of the narrative and been resolved in the resolution of the text?

4. How was sound employed as an effective tool to engage the teen audience?

5. Flashbacks are an effective use of the, 'structuring of time'. Why would the creator of this narrative integrate flashbacks to relay his story to the audience?

6. Discuss the influences of historical and cultural contexts on the construction of this narrative. In your response outline why audiences connected to the narrative based on the cultural and historical contexts discussed.

7. Outline how the Director of The Social Network constructed the reality of the narrative and gave meaning for the audience. In your response include a minimum of TWO code or conventions that are employed for the moving image.

8. Explain how personal values of the audience where considered by the Director when characters where revealed in this media text.

9. Discuss the Story Arc of three of the leading characters in this narrative. Use the correct media language in your response.

10. Why was the theme LIKABILITY threaded throughout the narrative?

Now it’s your turn to use the theme of LIKEABILITY and Facebook and create your own Print Production. You can do this in two ways: 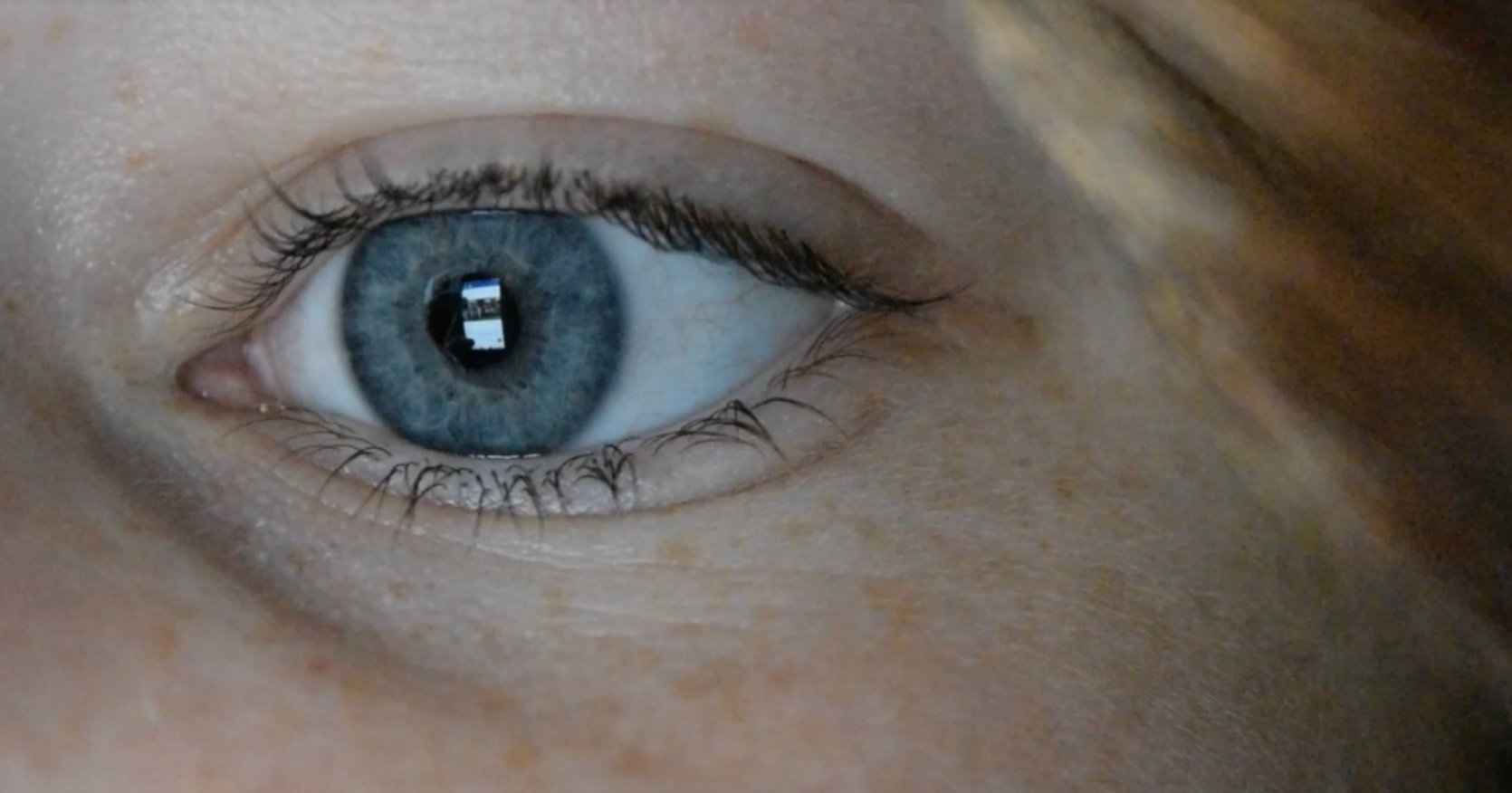 Examples of Print Productions with the theme of Likability and Facebook 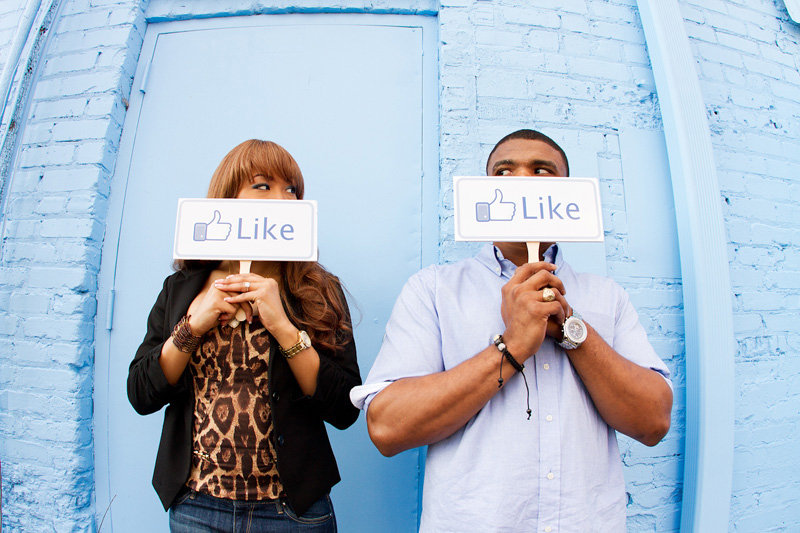 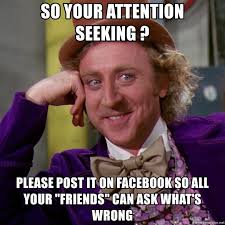 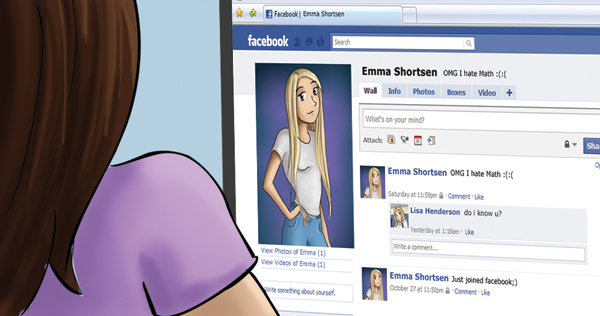 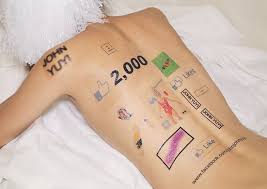 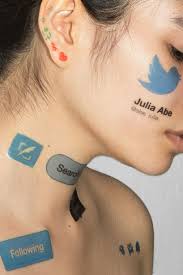 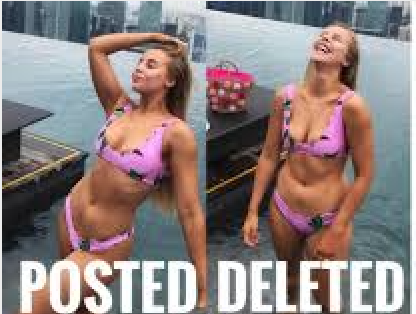 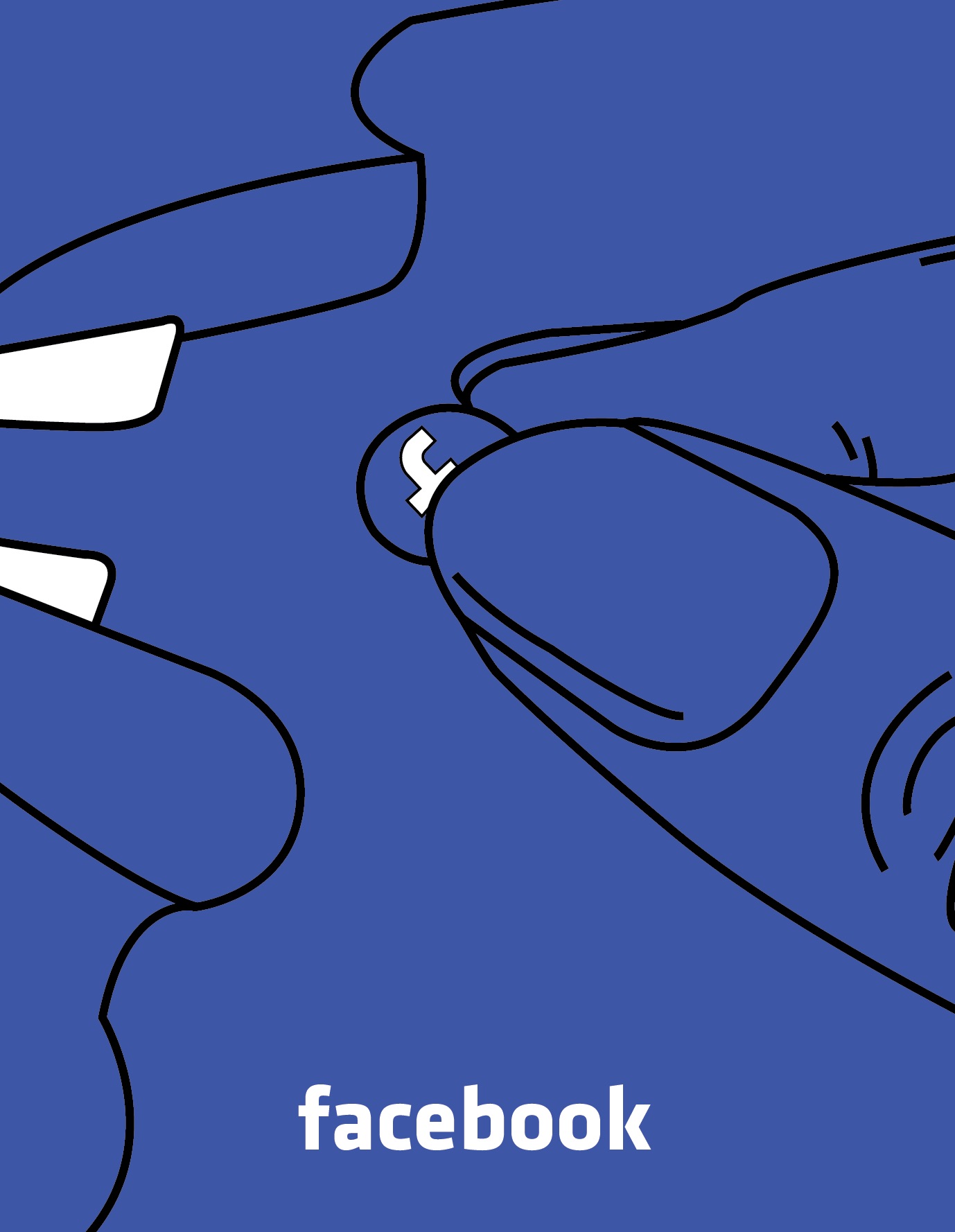 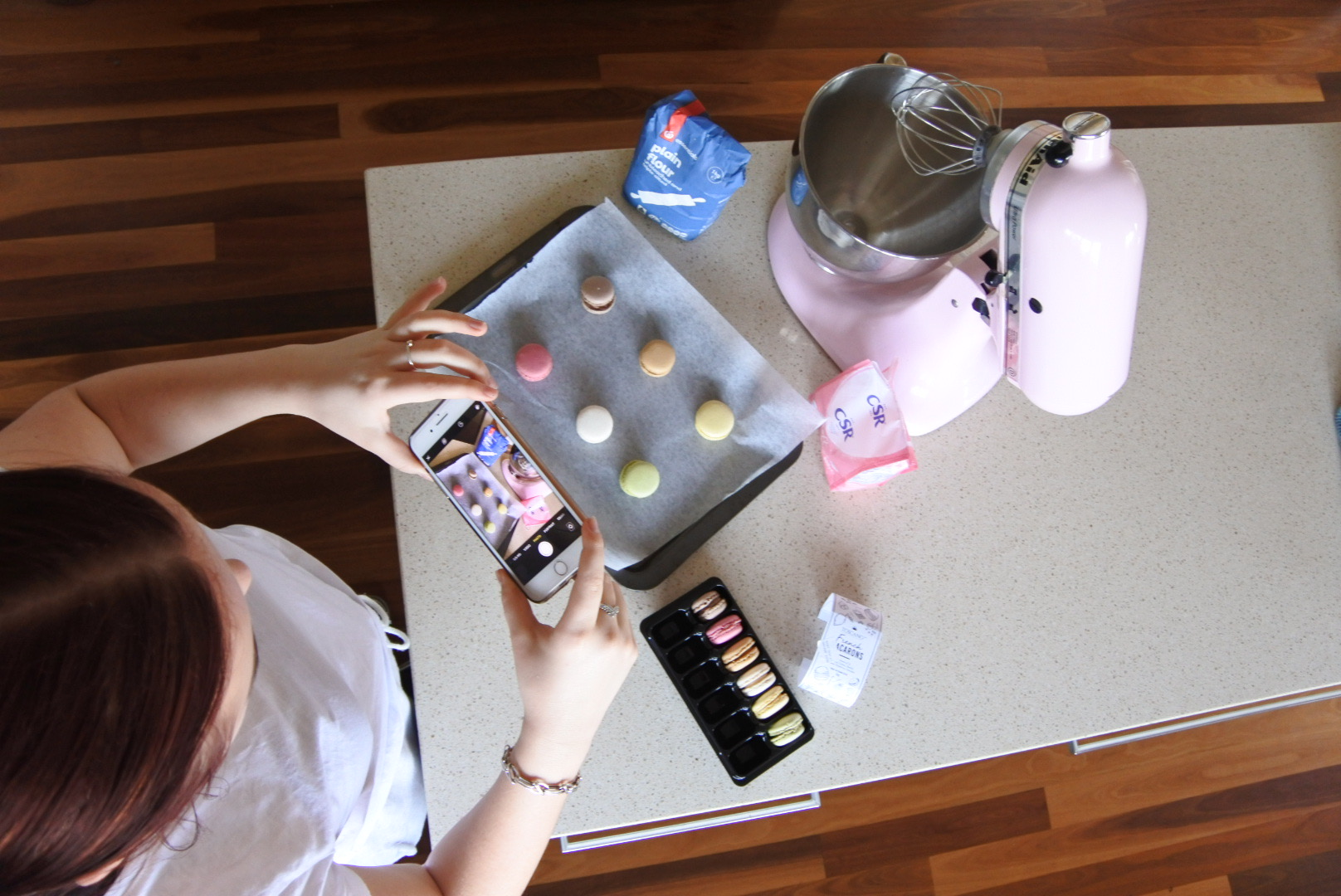 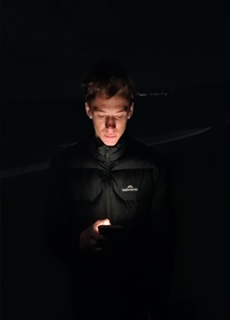 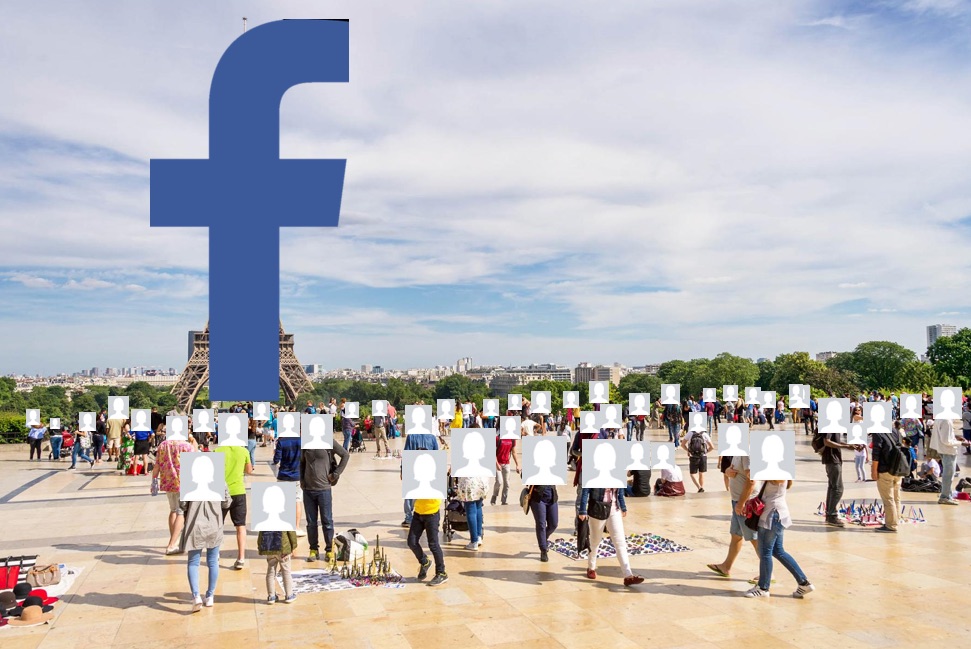 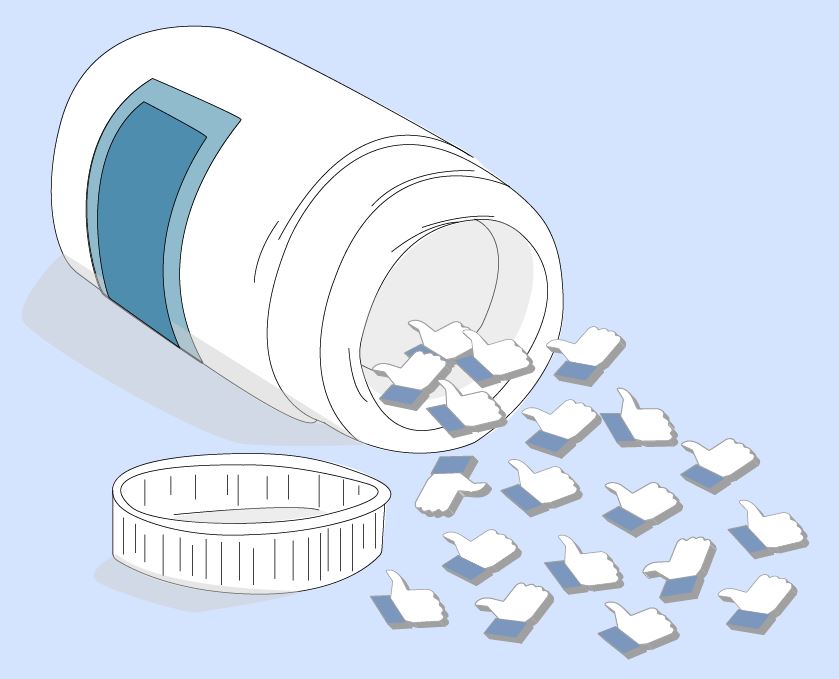 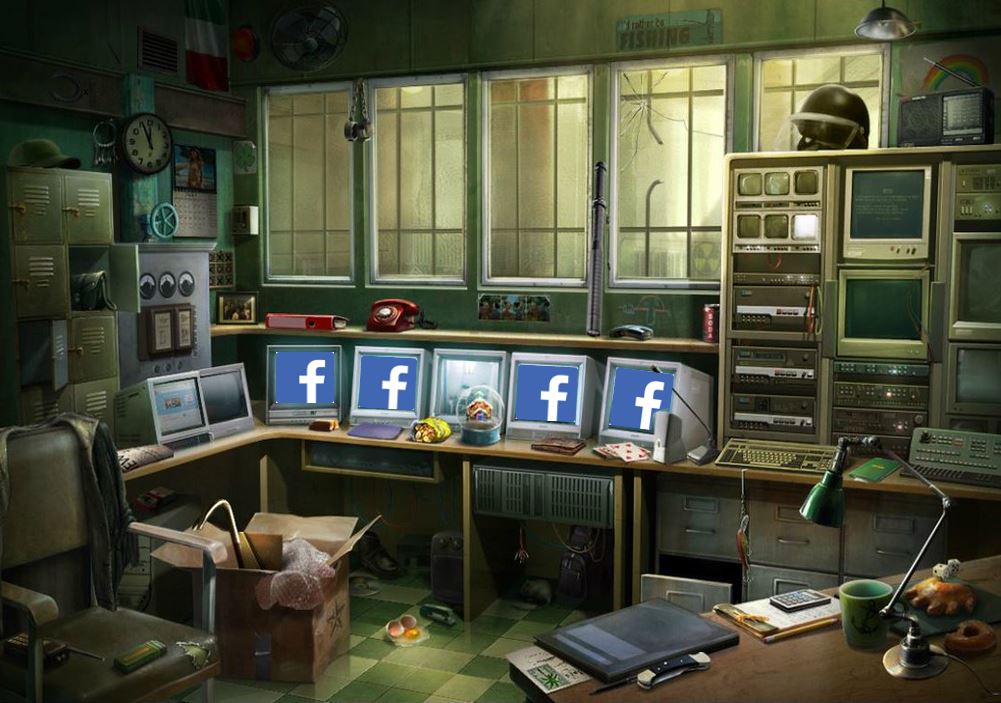 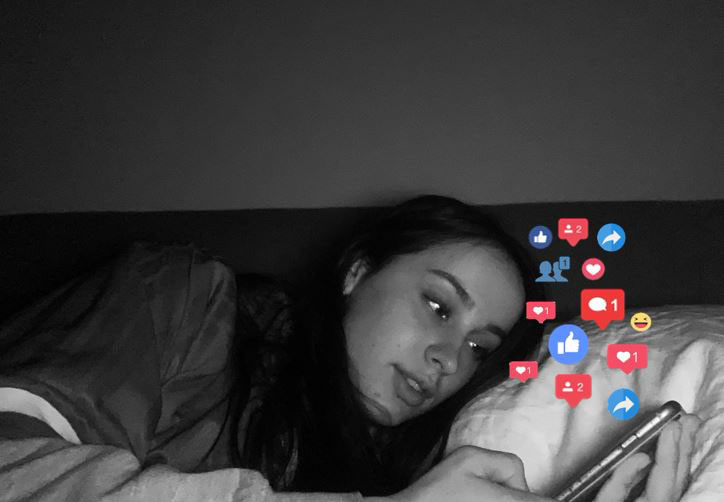 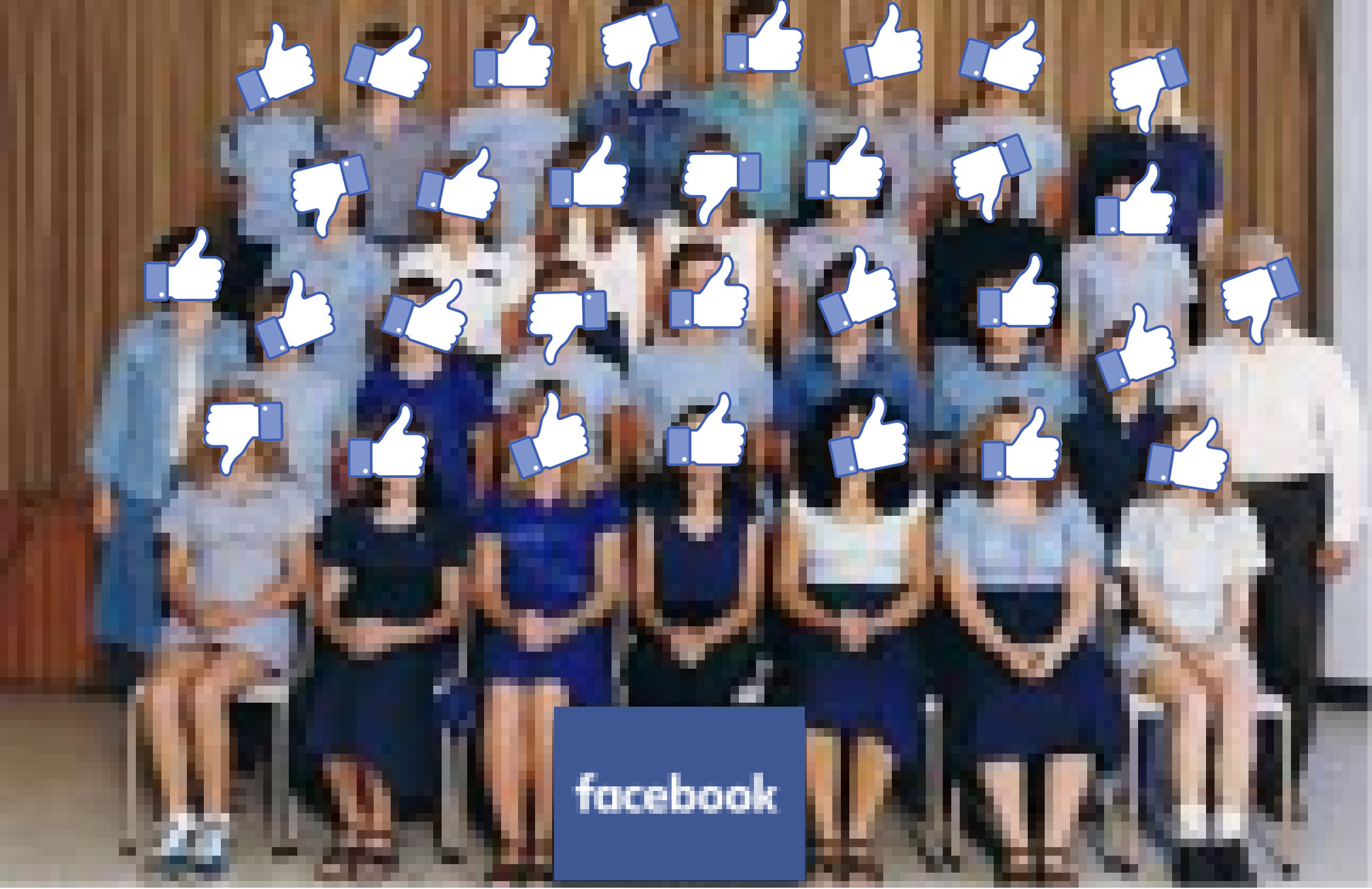 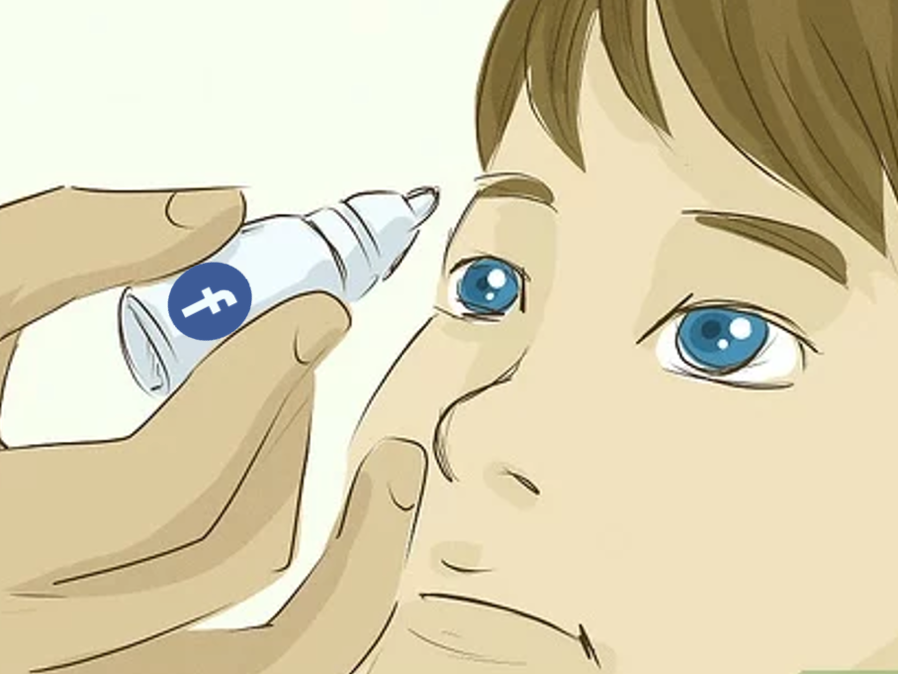 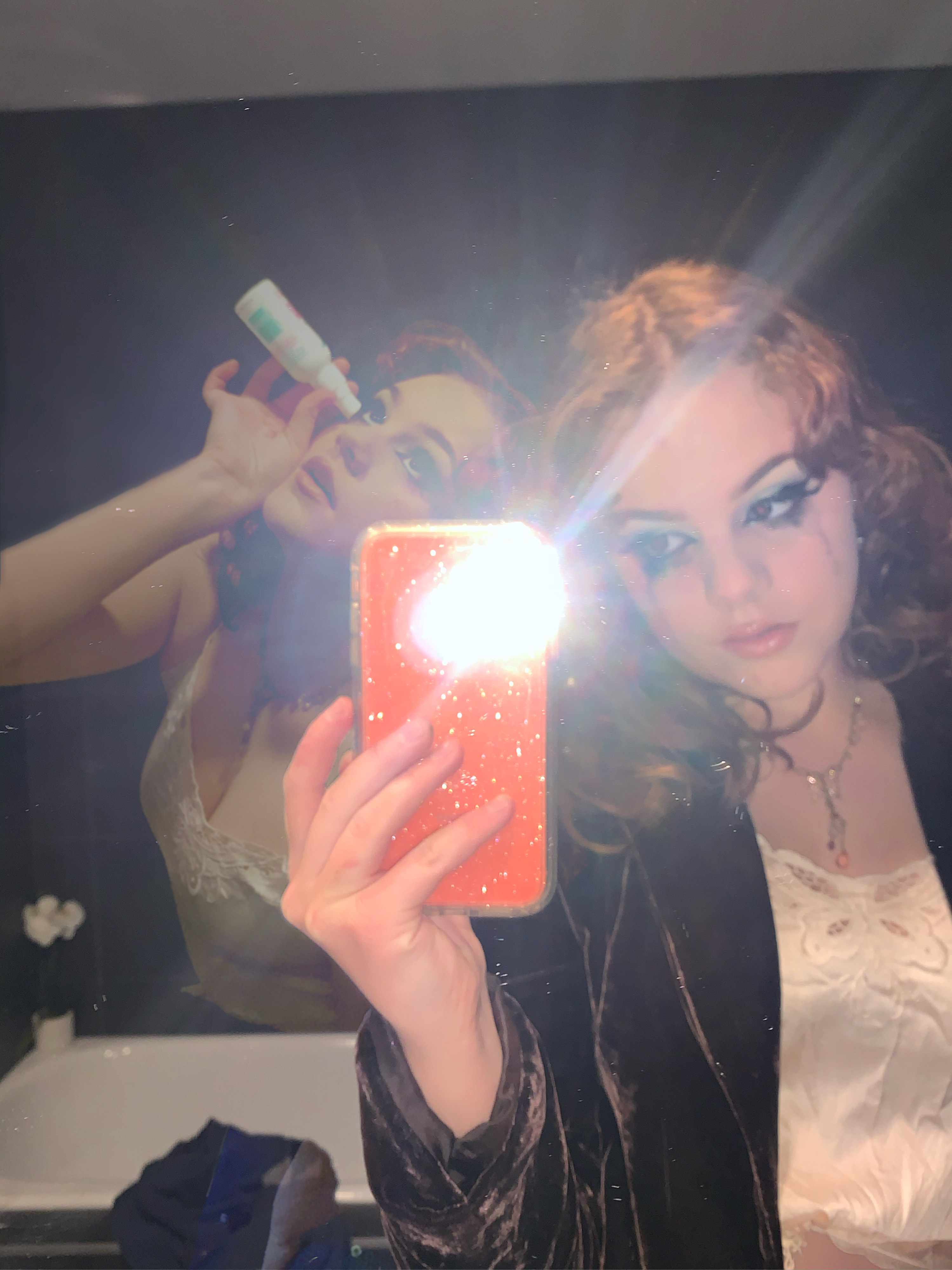 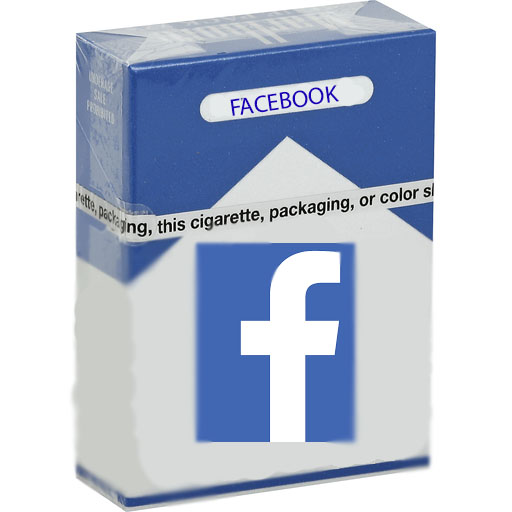