By the end of this area of study you should be able to Identify, analyse, discuss and explain these dot points.

From the study design

Developments in media technologies have dramatically altered the media landscape and the relationship between
the media and its audiences. Media convergence and hybridisation collapses traditional media boundaries and
significantly alters the ways audiences engage with, consume, read, participate in, influence and are shaped by
the media. Digital technologies, interactivity, immersive content and participatory practices have become a feature
of creation, production, distribution, engagement with, consumption and reception of the media. Media industries
and institutions have adopted and adapted aspects of convergence to build and maintain audience share through
new forms of interaction.

All engagement with media is creatively, culturally and economically situated. Audiences are media consumers,
producers, and products, often simultaneously. This is particularly evident in social media where public and personal
communication is combined. Such platforms facilitate convergence between communities and commercial
opportunities that are developed, built and maintained through common interests and creativity. New media can
be conceptualised combining information and communication within the social contexts in which they operate.

Changes in the media have social, emotional and ethical consequences for individuals and society. New media forms,
products and processes are often controversial and may be mistrusted or devalued by existing media institutions,
some audience segments and groups in society. Students examine the technologies, processes of production,
characteristics, distribution, engagement with consumption and reception of media products in new media forms.
Students investigate the relationship between emerging and pre-existing media forms, products and institutions.
They evaluate the impact of developments on individuals, society and culture.

• the nature and forms of new media technologies and their relationship to traditional media technologies and
forms
• characteristics of digital media audiences
• the ways audiences interact and engage with the media as a result of the growth of digital technologies across
media forms
• the influence of technological development, media convergence and hybridisation on society, audiences, the
individual, media industries and institutions
• social, ethical and legal issues in the media industry in the last two years.

• identify the nature and forms of new media technologies and discuss their relationships to traditional media
technologies and forms
• discuss the characteristics of digital media audiences
• explain the ways audiences interact and engage with the media as a result of the growth of digital technologies
across media forms
• analyse the influence of technological development, media convergence and hybridisation on society, the
individual, media industries and institutions
• analyse social, ethical and legal issues in the media industry in the last two years.

Thought Provoking Questions About This Trailer:

• What were your first thoughts after viewing this film trailer?
• Do you think individuals have a different online profile to their real life profile?
• What (if anything) is wrong with misleading society on who you are through online applications?

Is social media making us more social? Work By: Student

If Social Media was honest 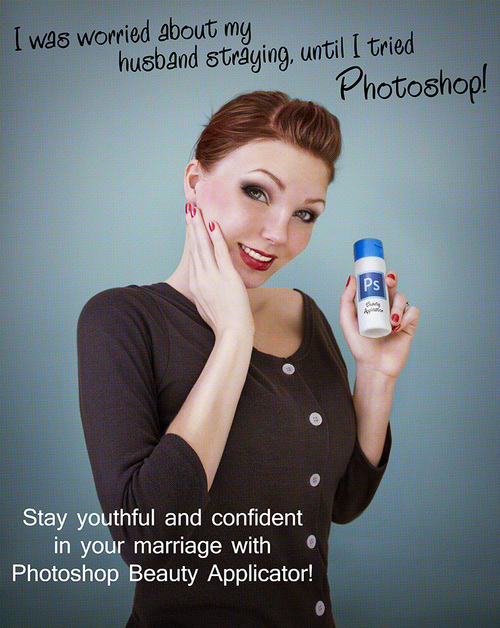 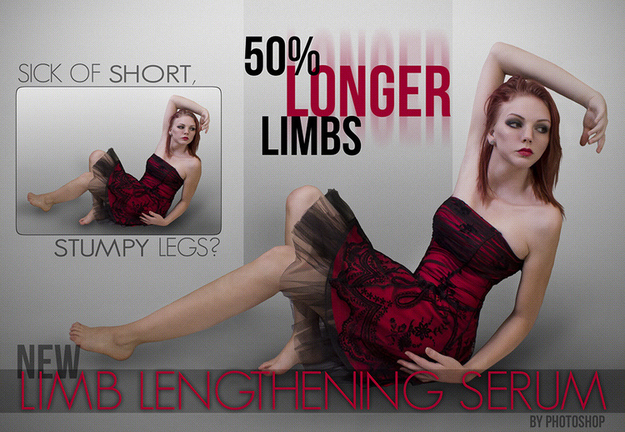 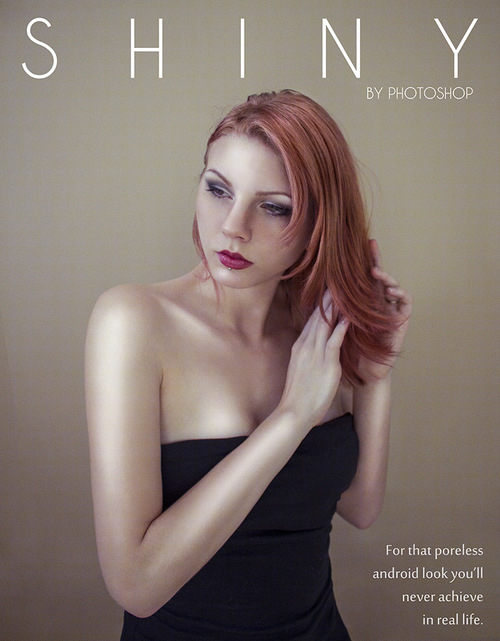 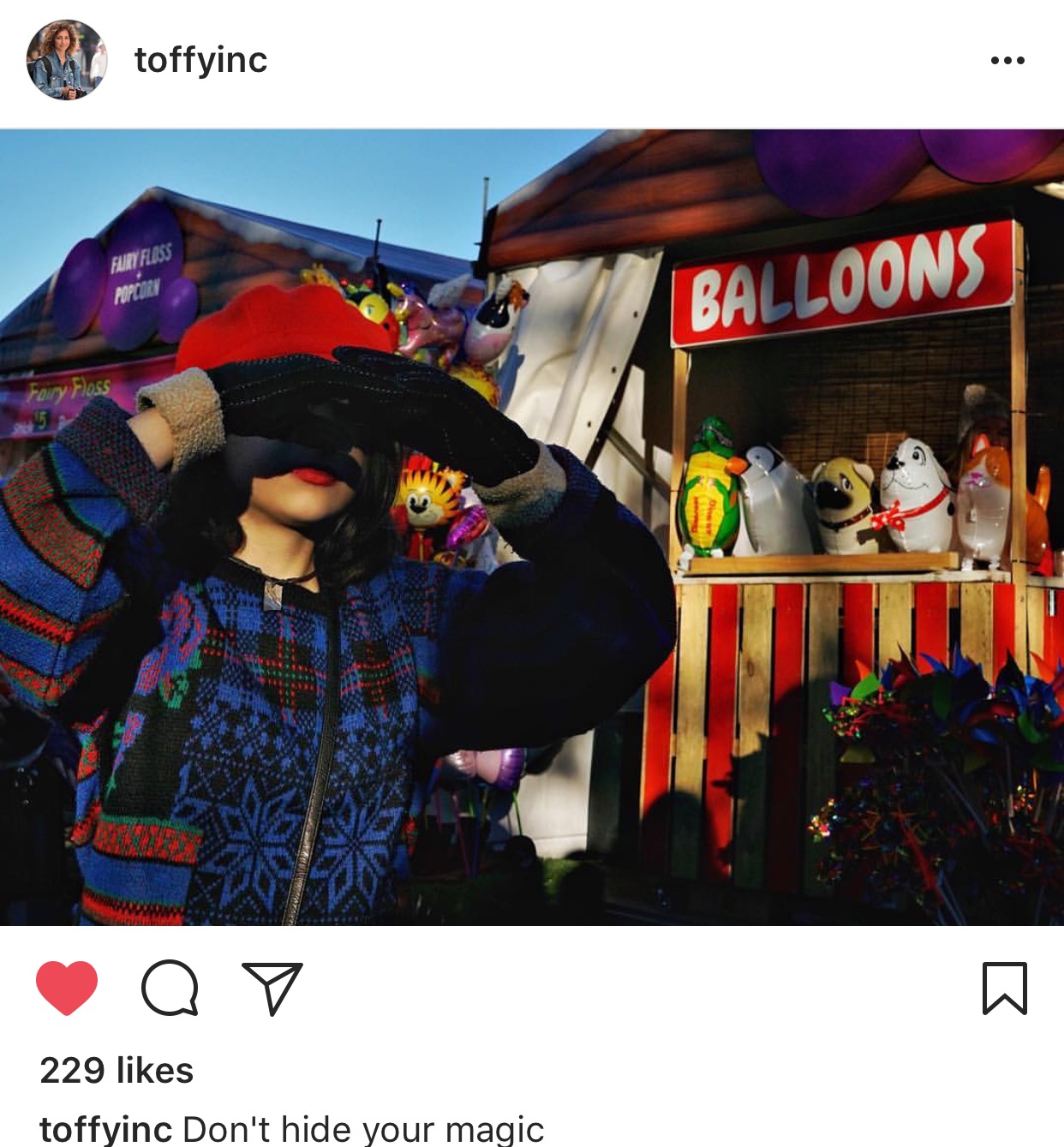 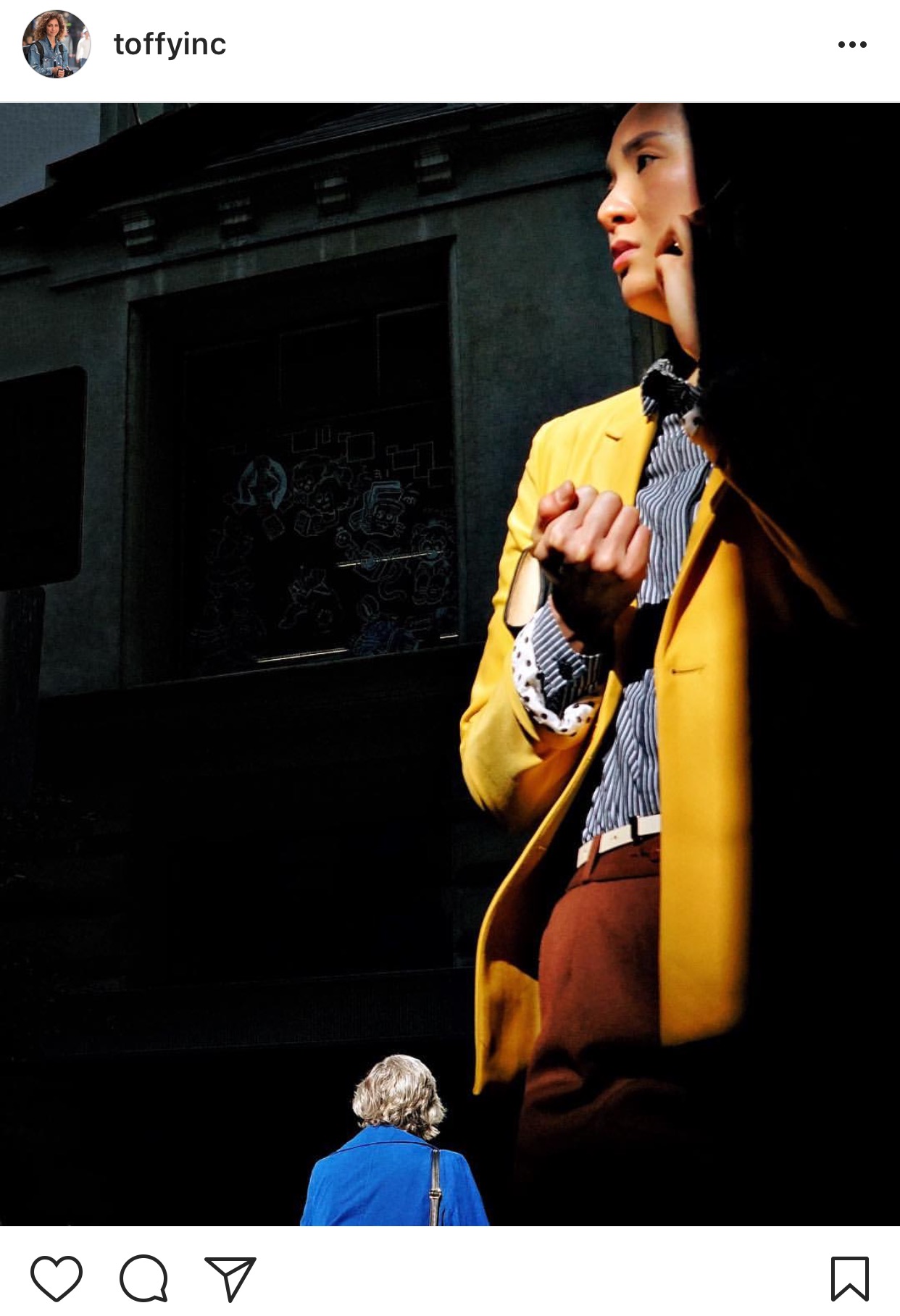 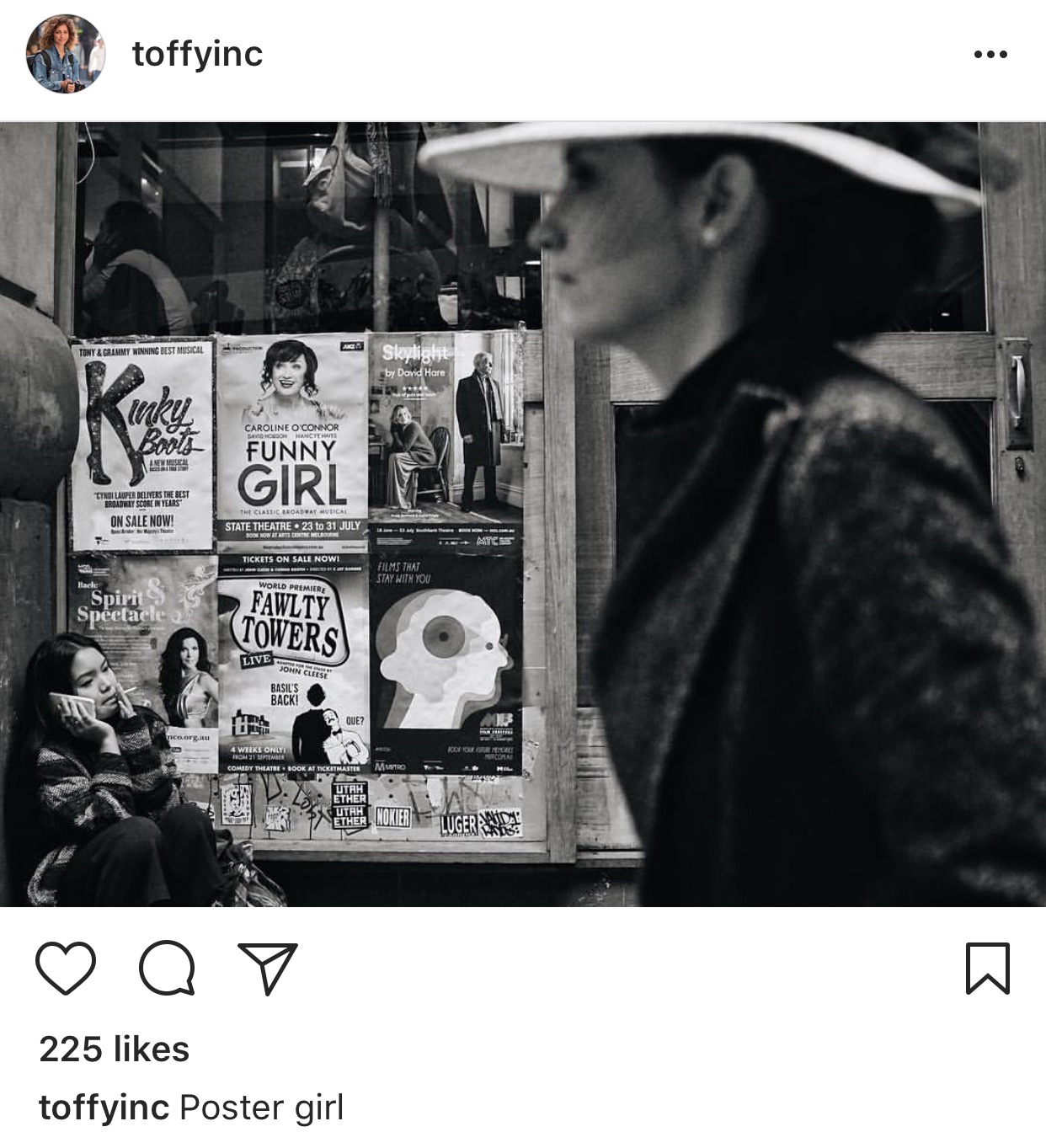 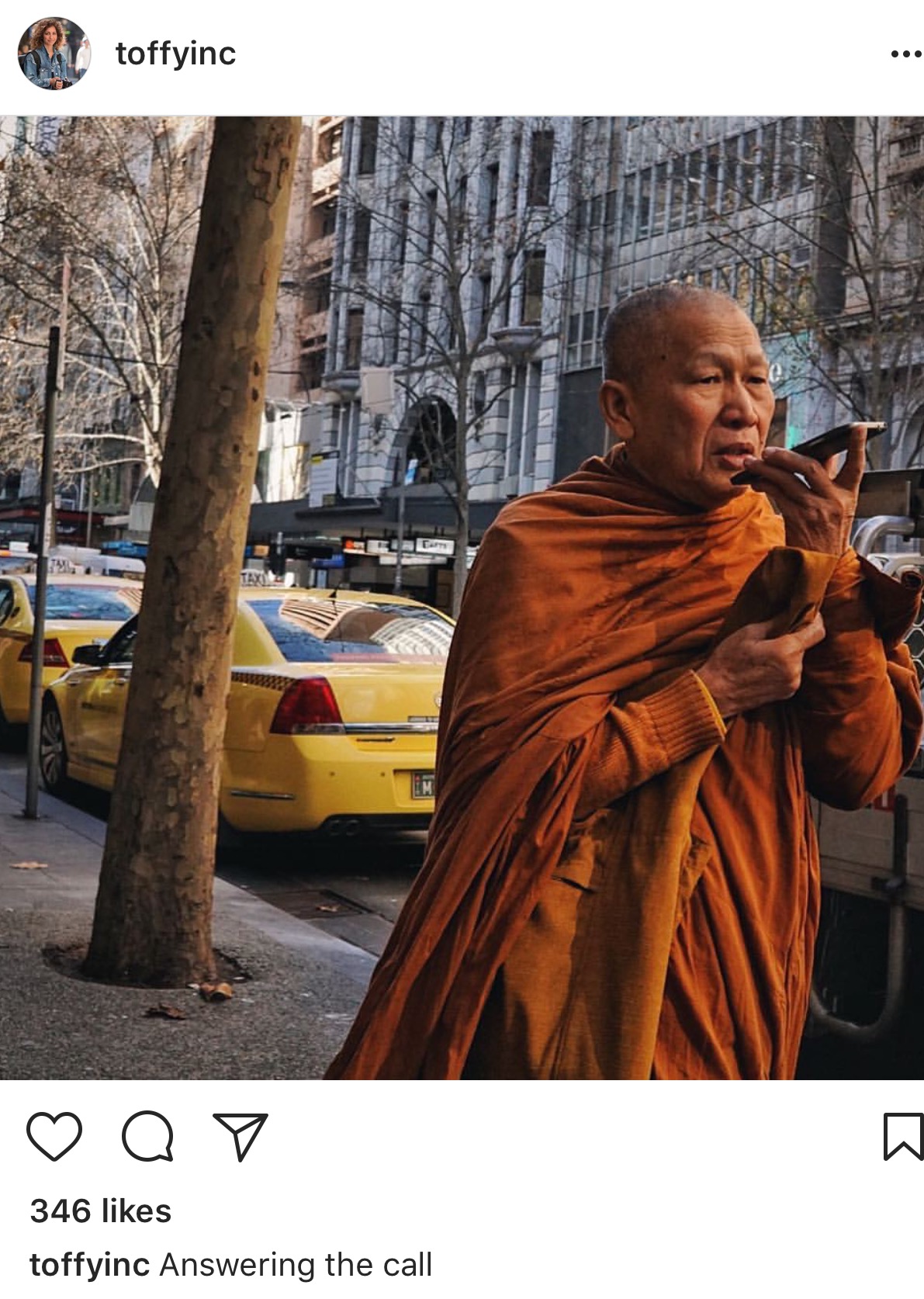 A daredevil photographer, an aspiring swimsuit model, and a midwest girl next door are all looking for the same things from their Instagram accounts–a little love, acceptance and, of course, fame–and they’ll do just about anything to get it. With an observational eye Social Animals peeks into the digital and real worlds of today’s image-focused teenager, where followers, likes and comments mark success and self worth.

For your assessment task you will need to include the following:

Things you must include in your assessment task 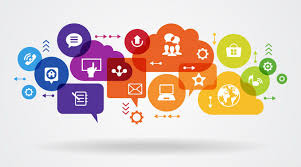 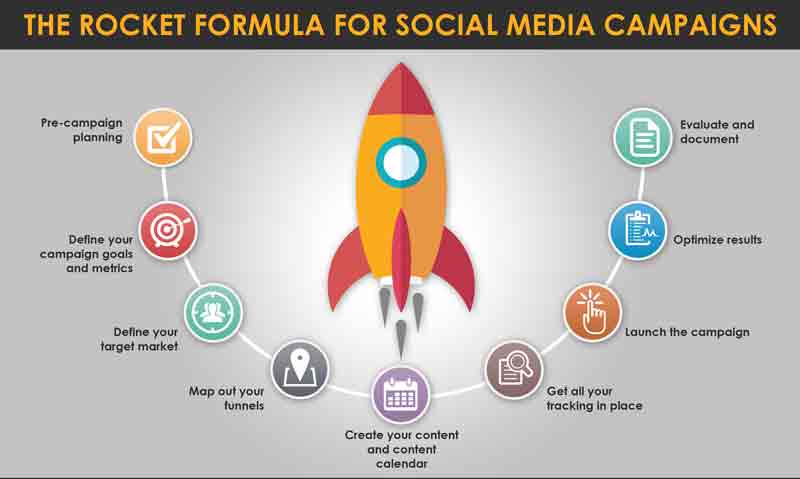 A great example of a BLOG written and produced by a student. A fantastic example of a social media campaign that explores the algorithm and conventions of print productions. You will notice the use of negative space, heir-achy, font choice, layout, composition and headlines being explored by this creator. Explore the written, symbolic and technical codes employed by this media creator.

If you are planning a magazine use Canva for templates

A business helping you create an online profile

Jenna Kutcher has her own business helping others have an online presence. Have a look at this website and see what courses are available. You may get some ideas.